Made interior photographs, including the cover image of this book (Youth, Violence and Fear: The Insecurity in the Hill of Four), from my work in a poor and primarily indigenous migrant community on the outskirts of Guadalajara, Mexico’s second largest city.

Europe: A Homeland for the Roma

I was invited to collaborate with a team of filmmakers working in five countries in Eastern and Central Europe (Czech Republic, Slovak Republic, Hungary, Romania and Bulgaria) to produce five documentaries about issues facing Roma communities.  I led a team of Czech Roma journalists to produce this story which was funded by the E.U. and Transitions Online was published in 2015 and organized and managed by Executive Producer Rich Beckman from the University of Miami.

I co-filmed and co-edited this short film which takes place in the small town of Krupka, Czech Republic, where Jožka Miker, a Roma activist, lives who has taken it upon himself to mentor a group of teenage Roma boys who help him spread a message of acceptance through their rap and hip-hop music.

I co-filmed five video stories about sex trafficking in Thailand with photojournalist and editor and producer Anne Bailey for Public Radio International’s The World as part of the Across Women’s Lives series.

The Economics of Sex Work Direct link to published story through PRI.

Featured in Carleton College alumni magazine about the work of some of its graduates working in photography.

Photograph with editorial about backlash against refugees during the U.S. presidential election.

Continuing work on a project I began nearly a decade ago, I am making portraits of all of the survivors of the eugenics movement in Virginia, a state-sponsored program which systematically forced sterilization of 7,325 people from 1924-1979.

The practice, also championed by the Nazis, sterilized people including those with intellectual disabilities, others who had committed minor crimes or even those who had children out of wedlock. Today there are only less than a dozen survivors in Virginia. I am partnering with a lawyer who is working pro-bono on behalf of the survivors and will search for an appropriate avenue for publication of this project. 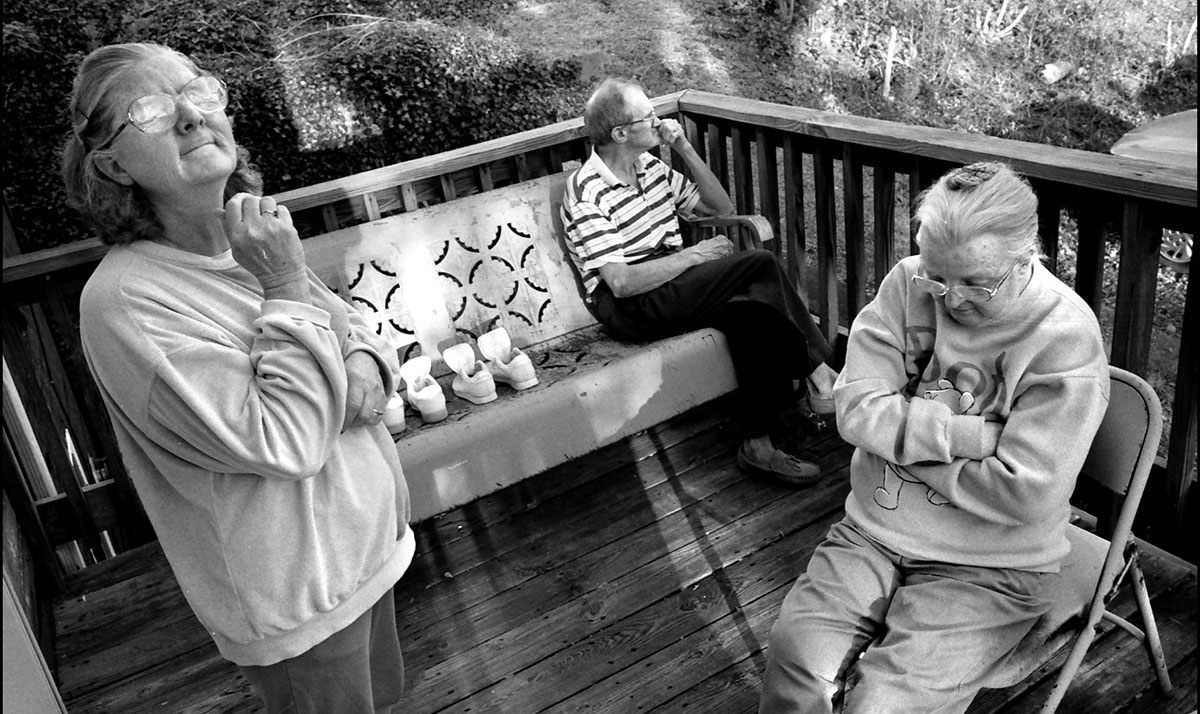 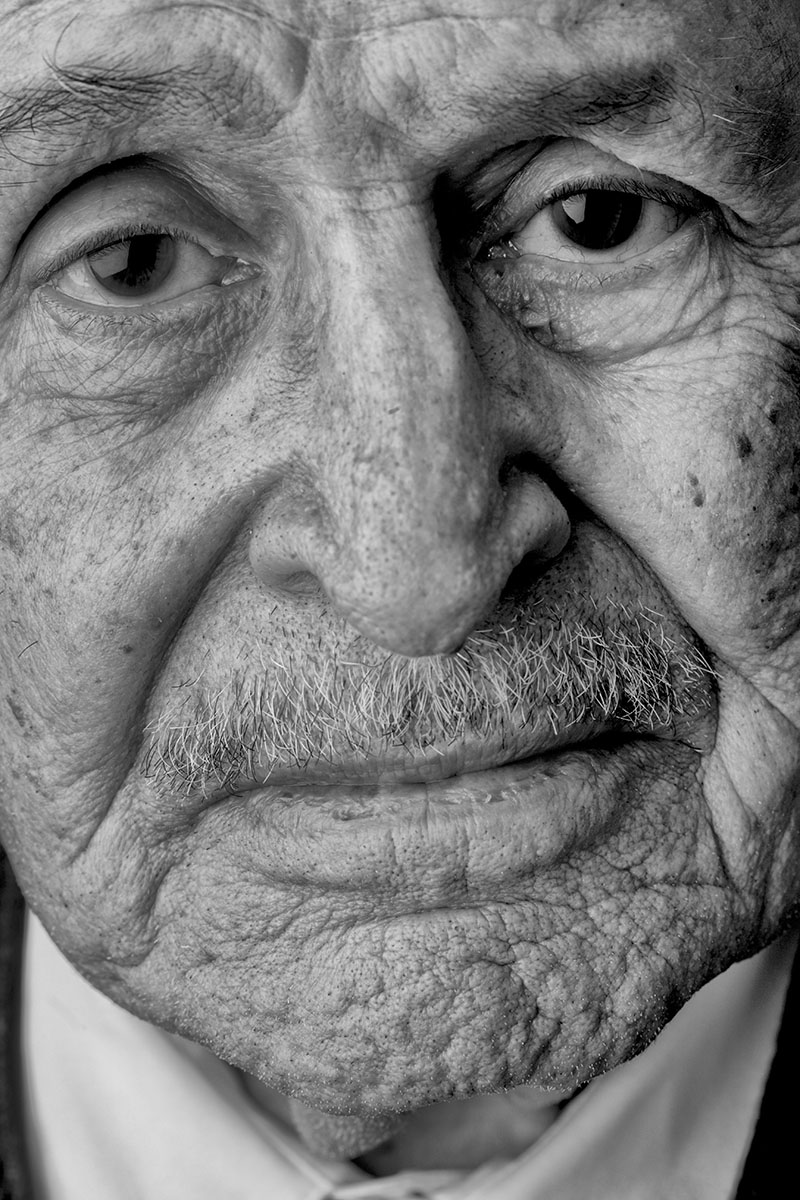 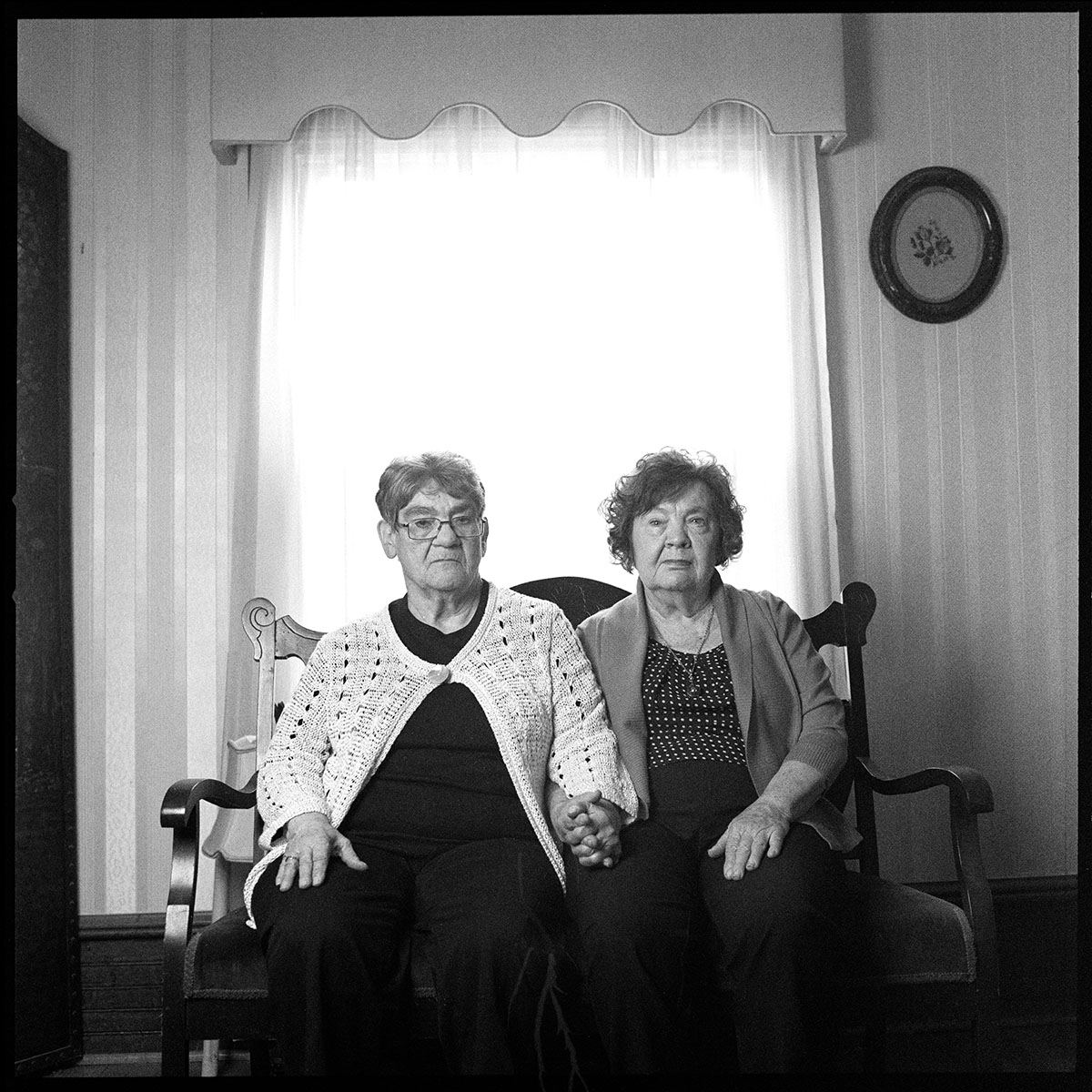 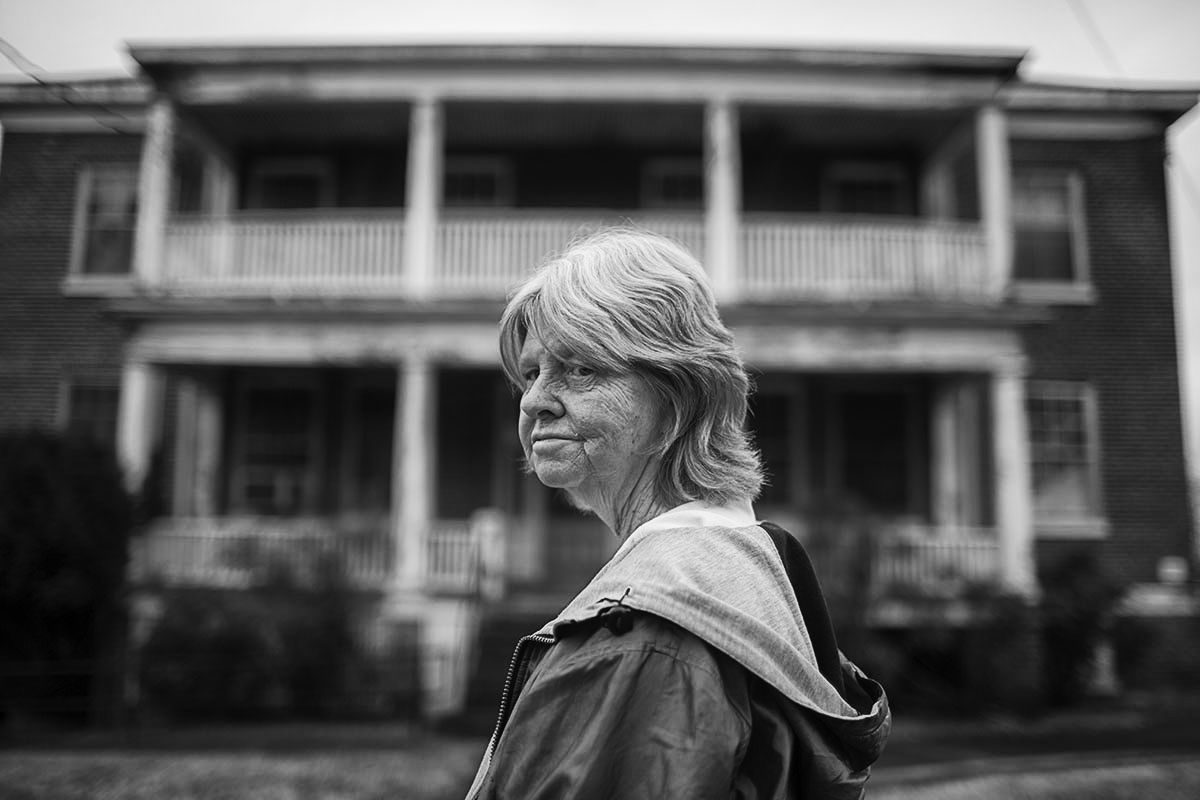 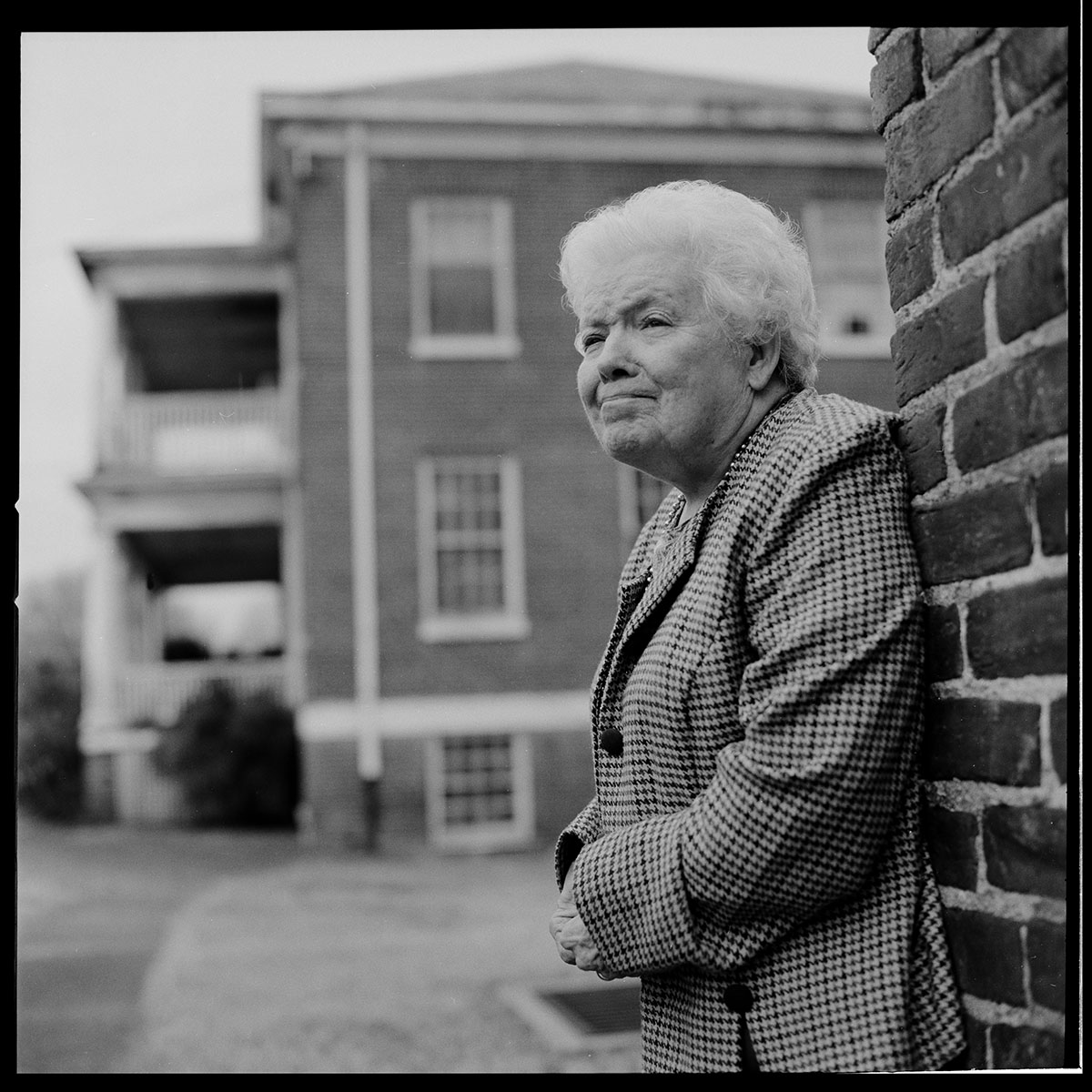 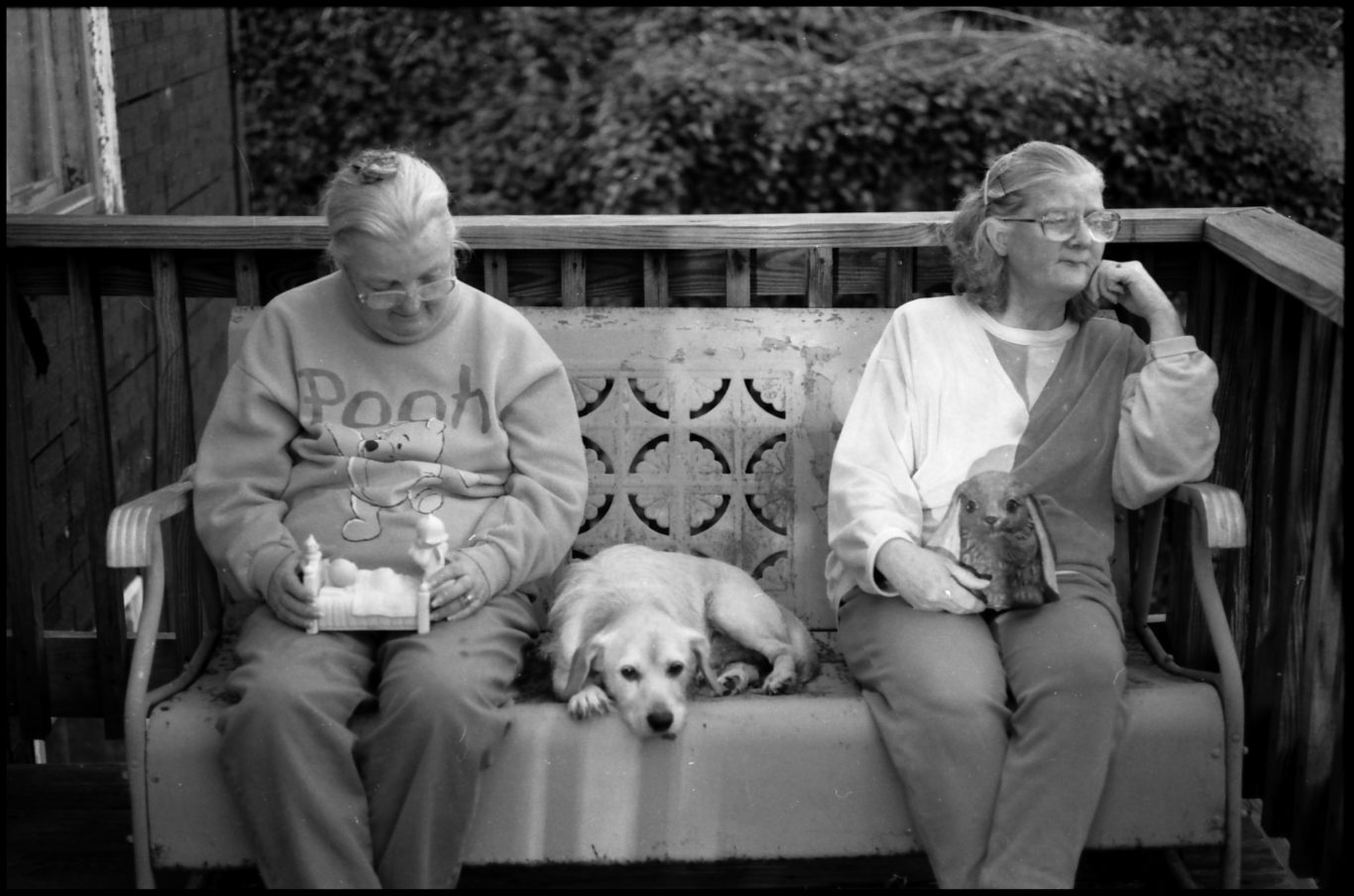 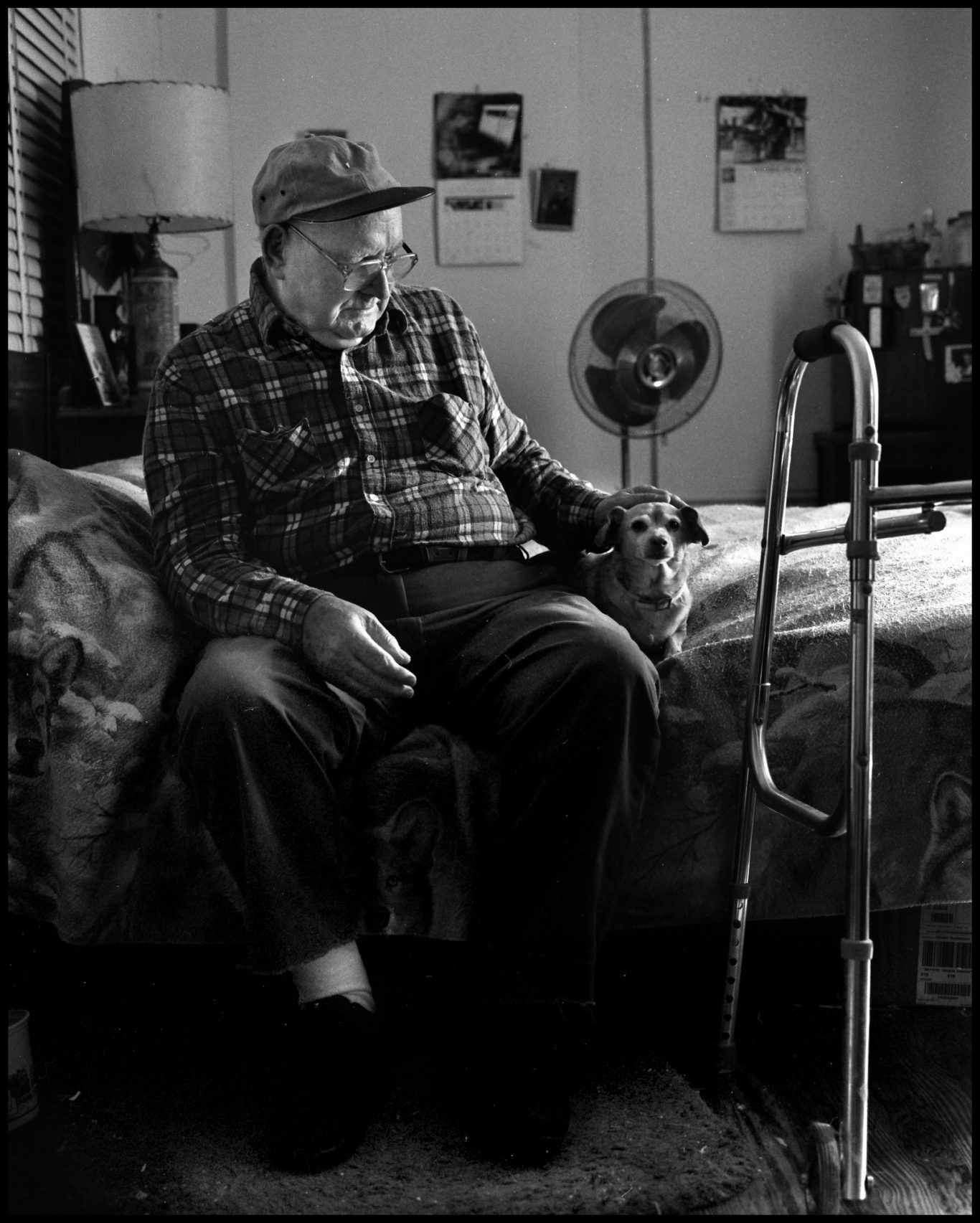 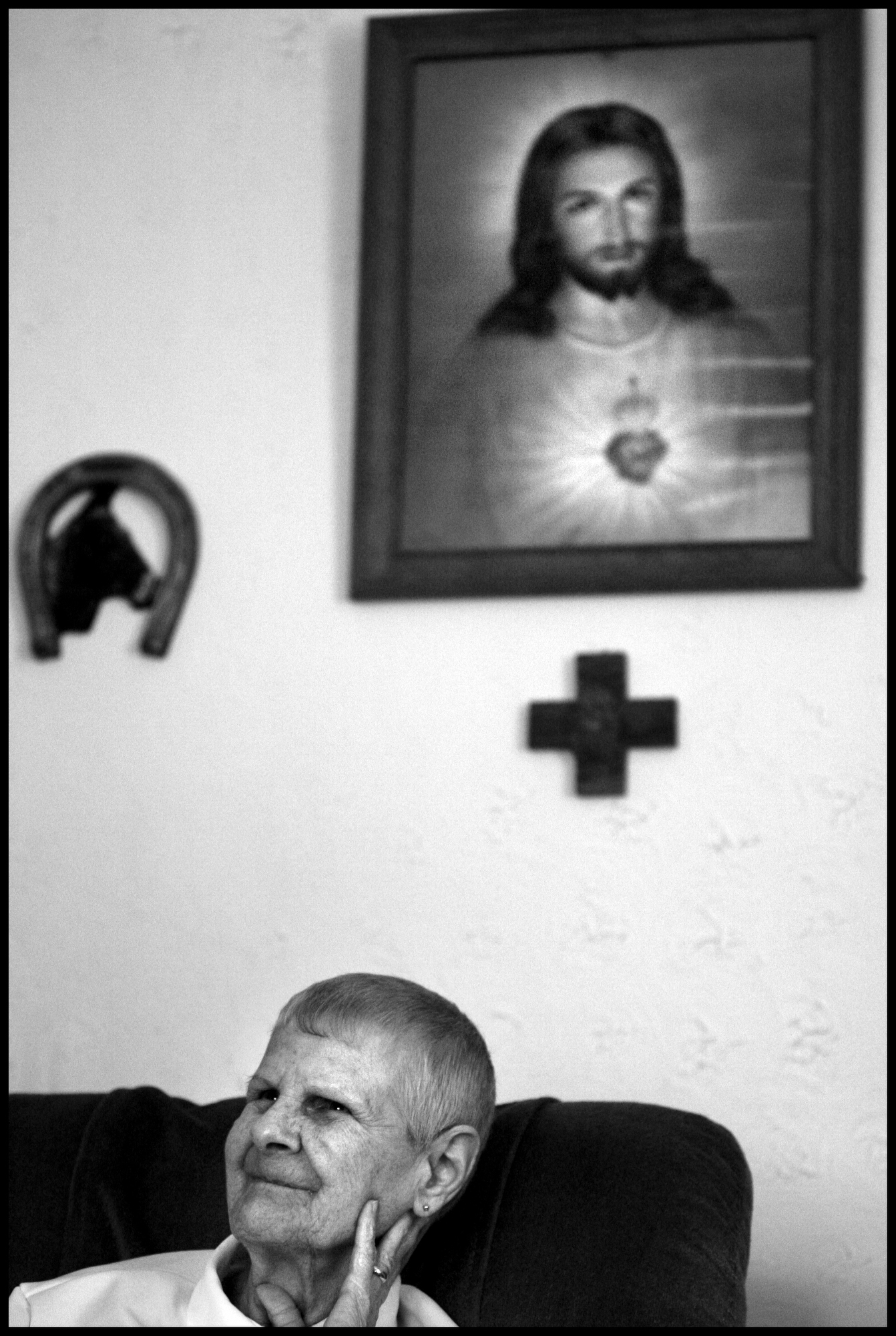 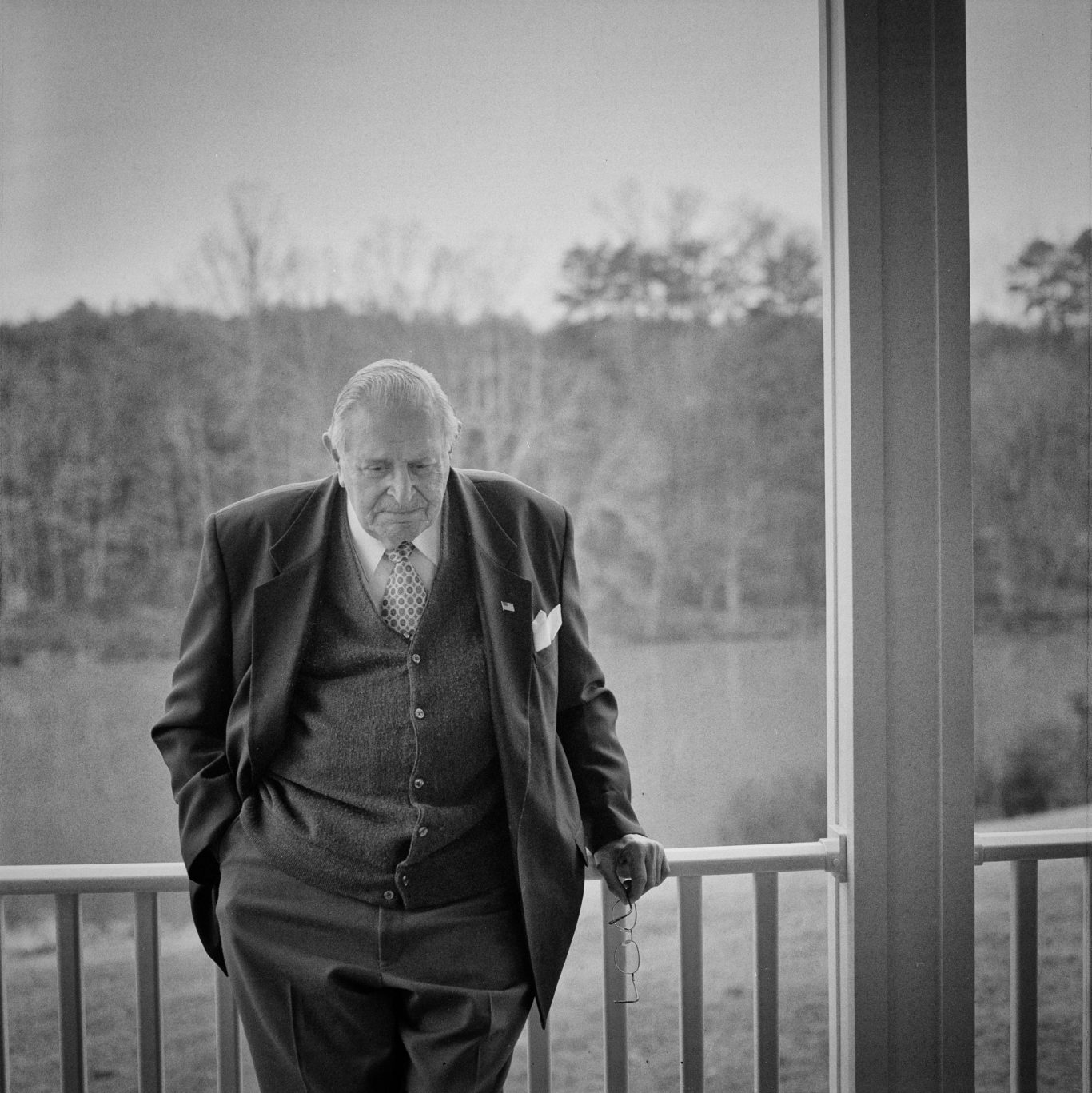 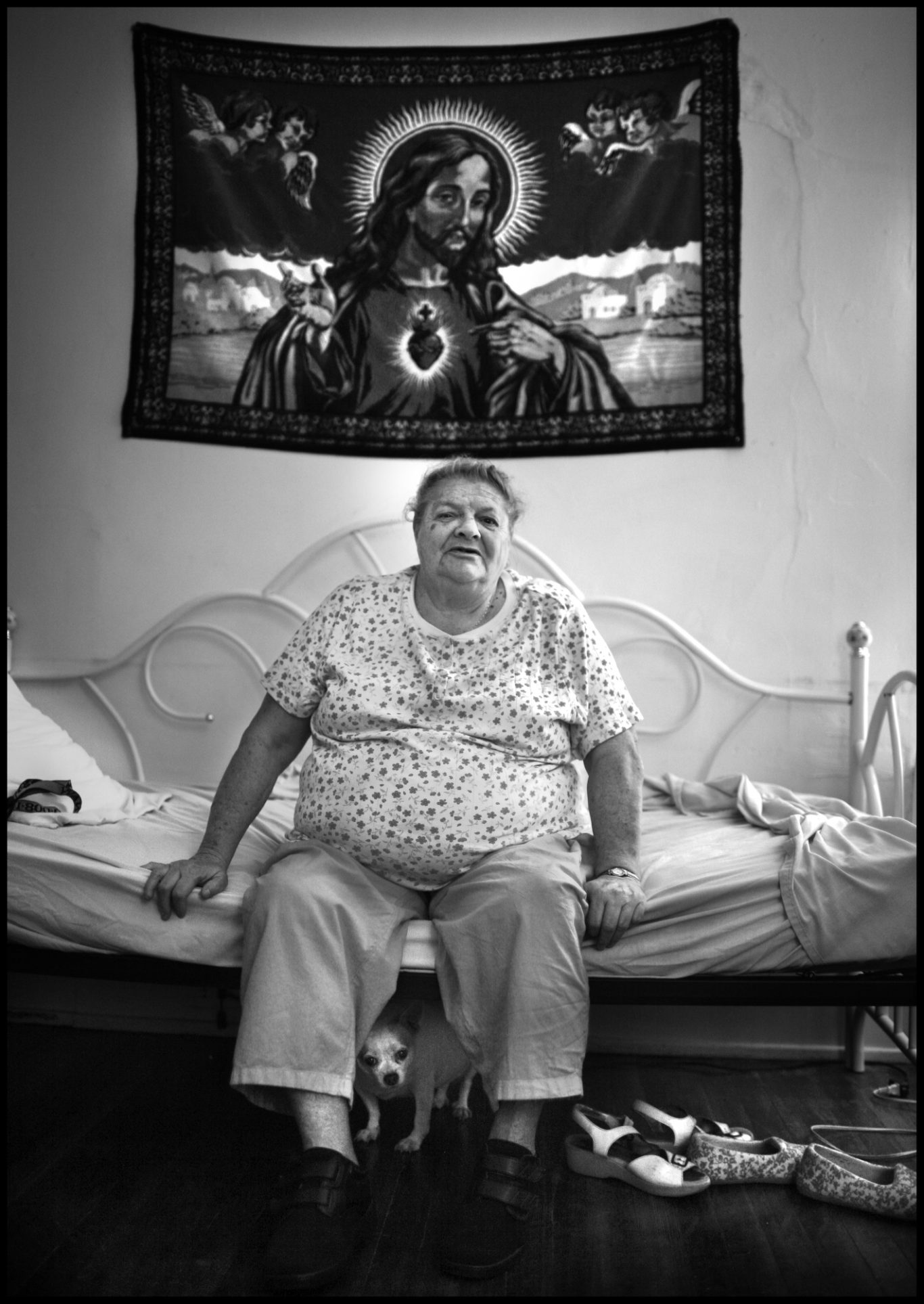